During the poetry festival’s popular performance “Akt Ung! – scen för unga poeter 18–28”, 12 young poets got the opportunity to perform newly written poetry in front of a large audience. After the evening’s performances, there was an afterparty at Scandic Malmen. During the afterparty, the Stockholm band Mama Sonic and DJ Pedram Nasouri played music. See pictures from the Stockholm International Poetry Festival 2017 and read more about the participators below! 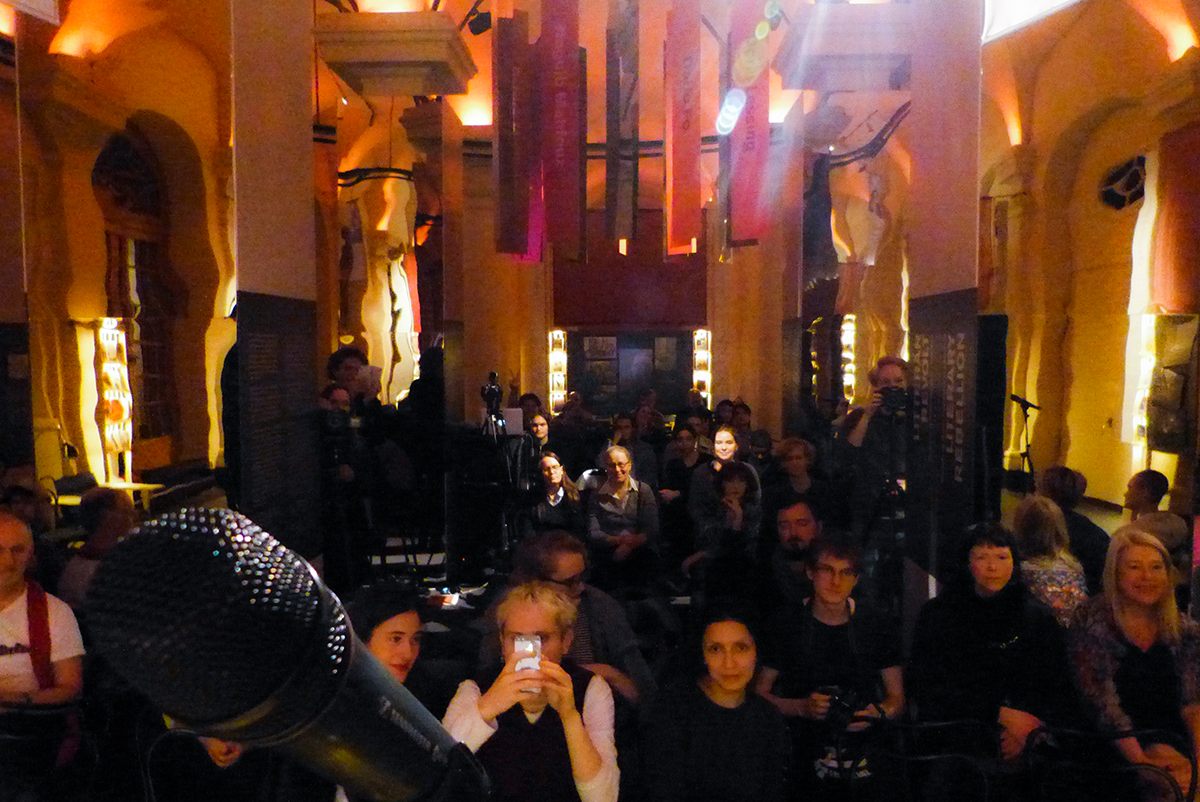 From the stage. Photo: Jonathan Brott

Seminars with poets at the festival

Swedish philosopher Jonna Bornemark has researched on the limits of knowledge and knowing at Södertörn University and her essay ”Återupprättelse för det levande” has inspired the themes of this year’s festival. The essay, published at 10TAL in 2017, explores the disenchanted world in which we live, a world that has lost the sense of mystery and magic. Bornemark is currently writing a book on the same subject and contributes regularly to Swedish radio. 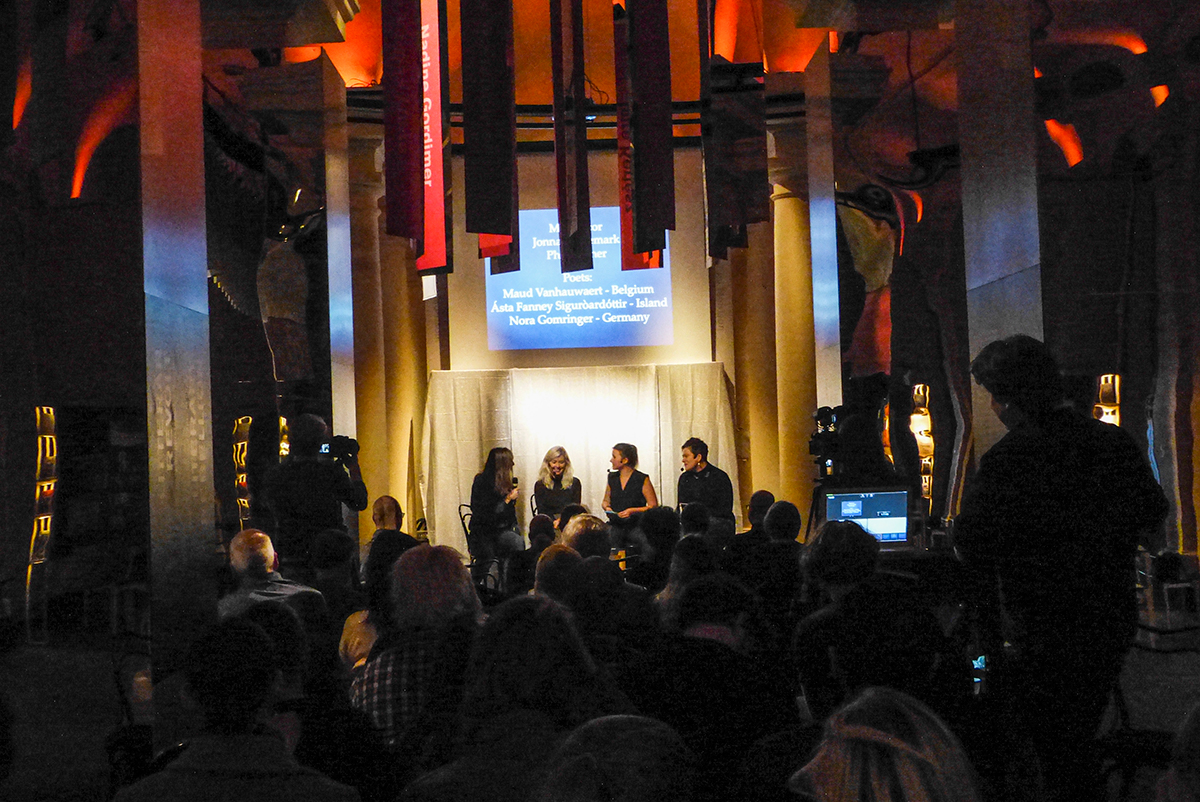 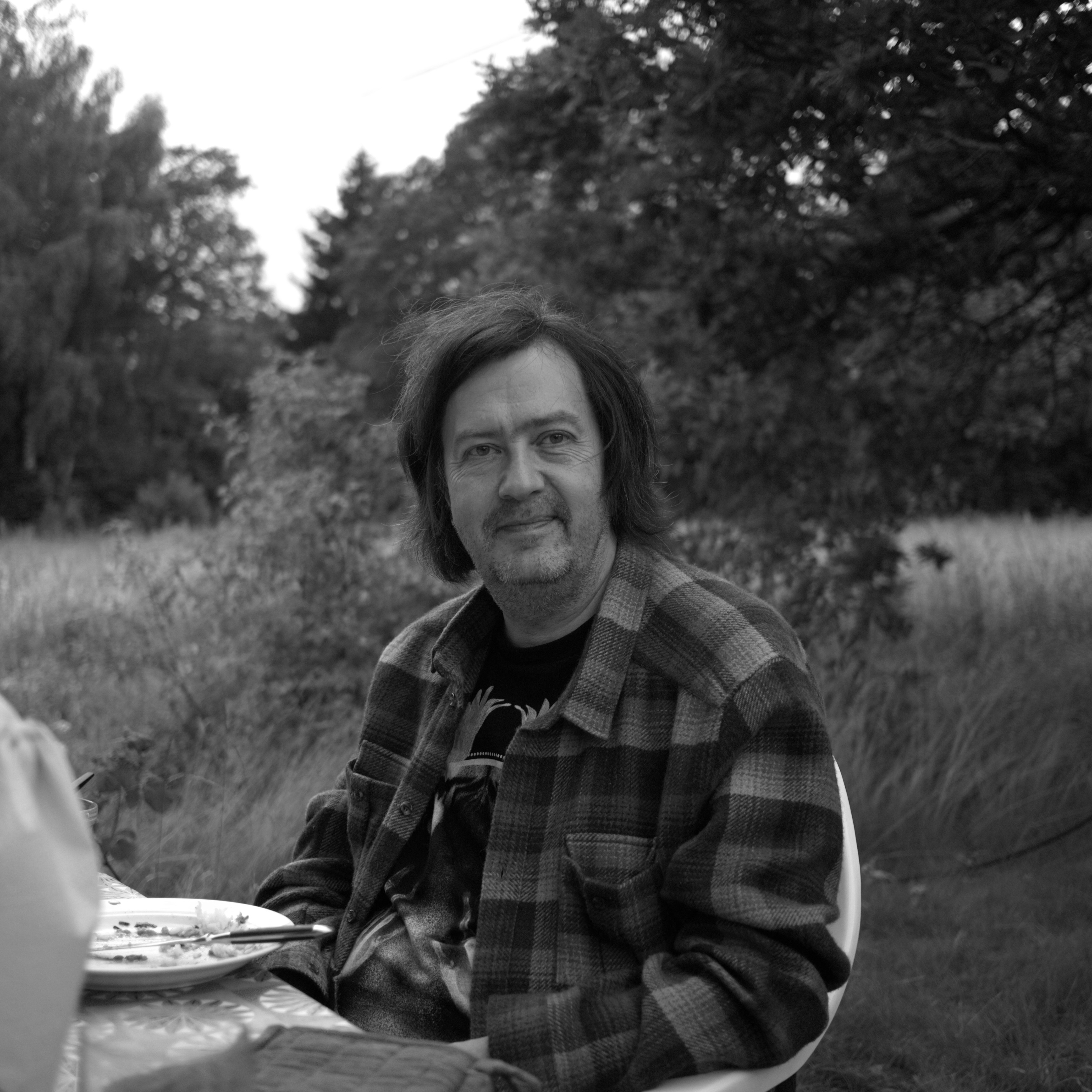 A former culture editor and linguistics researcher, John Swedenmark is a Swedish translator who translates from Icelandic to several other languages. Swedenmark’s essays on topics as diverse as literature, theology, psychoanalysis and pop music, have been published in the books Kritikmaskinen and Baklängesöversättning. A regular contributor at 10TAL, he has worked for a wide range of literary magazines and societies. In 2014 he was awarded a literary prize by the Romanian government for his genre-defying work as well as SJF Frilans’ recognition “The Editor of the Year”.

During the festival John Swedenmark hosted a seminar with Lisa Robertson. 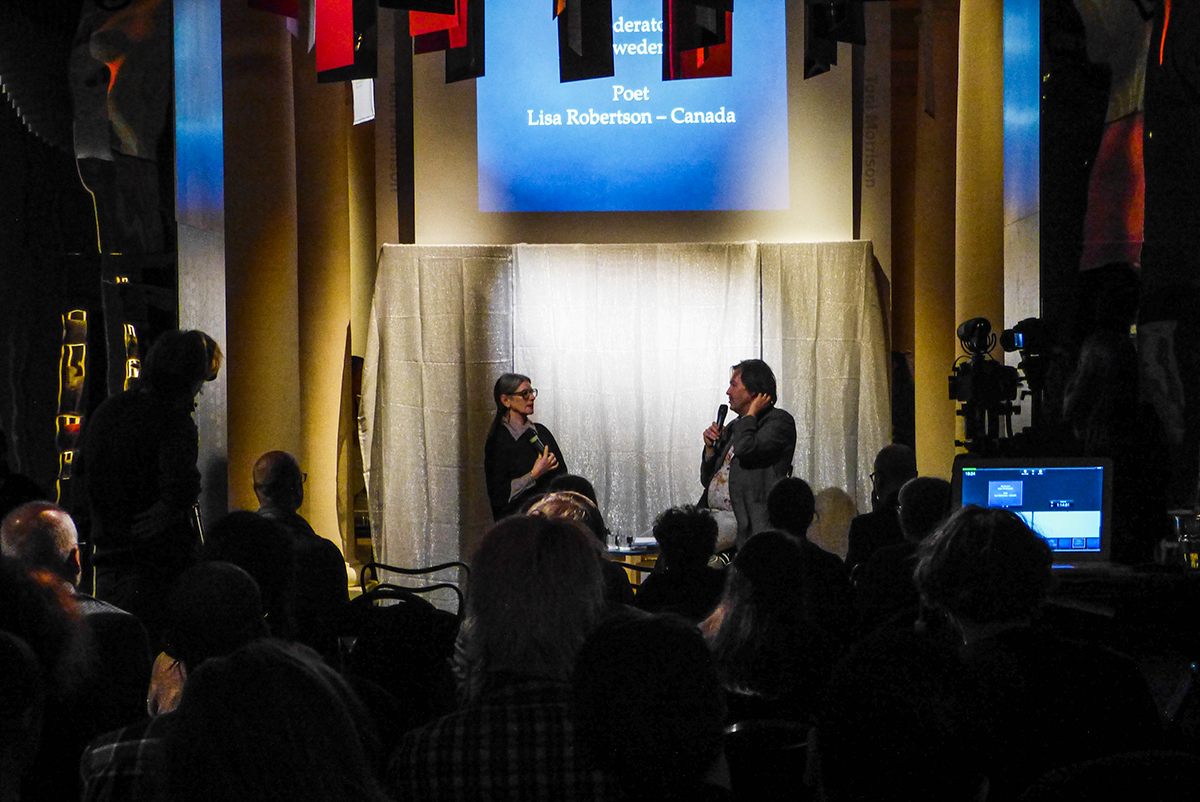 At the Stockholm International Poetry Festival 2017, the Mare Kandre Prize was awarded for the eleventh year.

Sanna Hartnor was awarded the prize for her contemporary-critical debut poetry collection Hamnen (Port). With her blend of straight and dreamy language, Hartnor portrays a sad aniara trip straight into the emptiness of the post-capitalist soul. Beyond writing, like Mare Kandre, she also devotes herself to playing and composing music and is an independent and experimental musician. 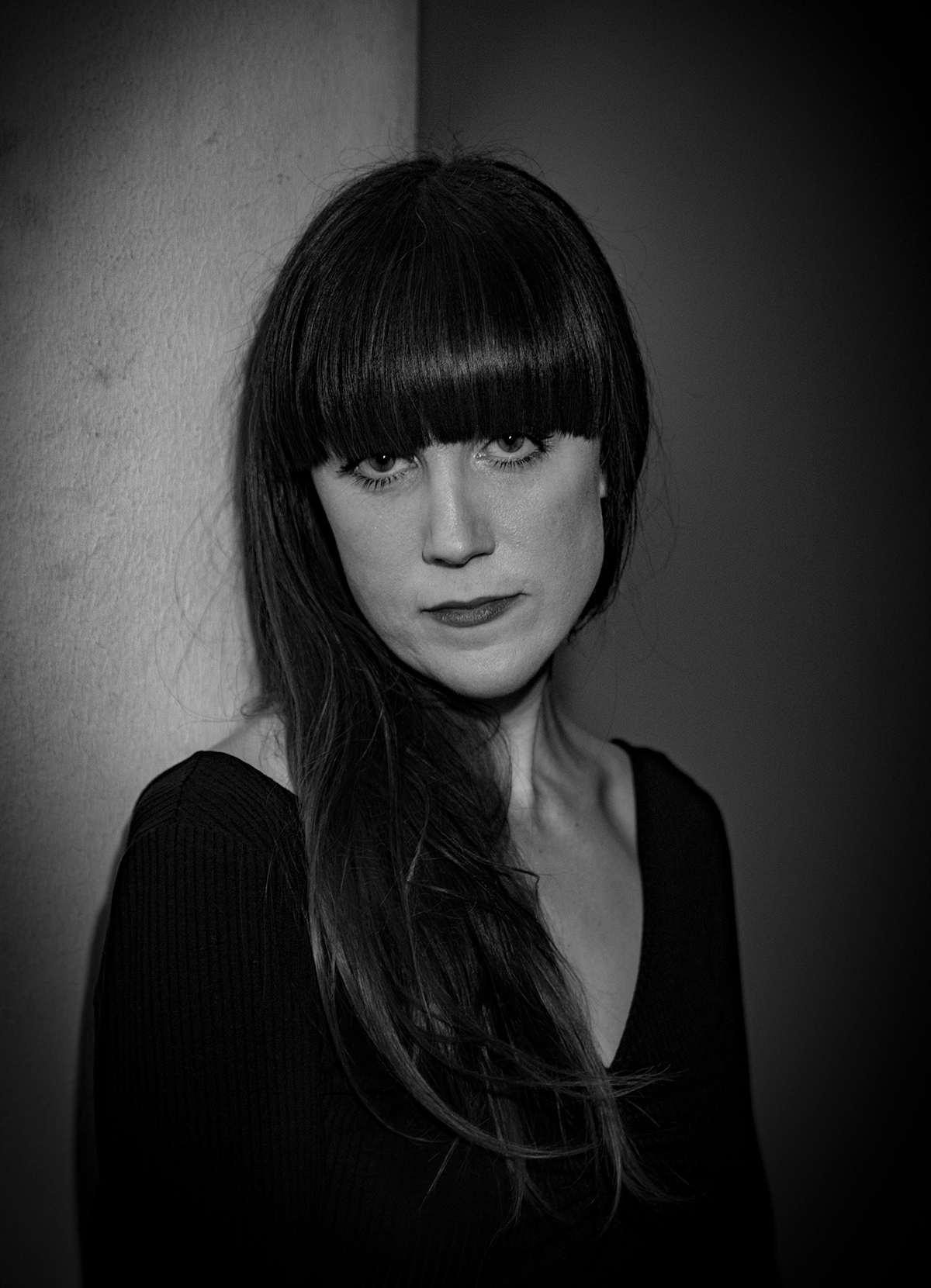 The Mare Kandre Award was founded in the memory of the poet Mare Kandre. Awarded to a poet writing in the spirit of Mare Kandre, it has been awarded annually since its inception in 2006 during the Stockholm International Poetry Festival. The prize winner is appointed by Madeleine Grive and Aase Berg in collaboration with Mare Kandre’s family. This year Jonas Ellerström and Göran Kinnander, along with Mare Kandre’s band Global Infantilists, performed in conjunction with the award ceremony. 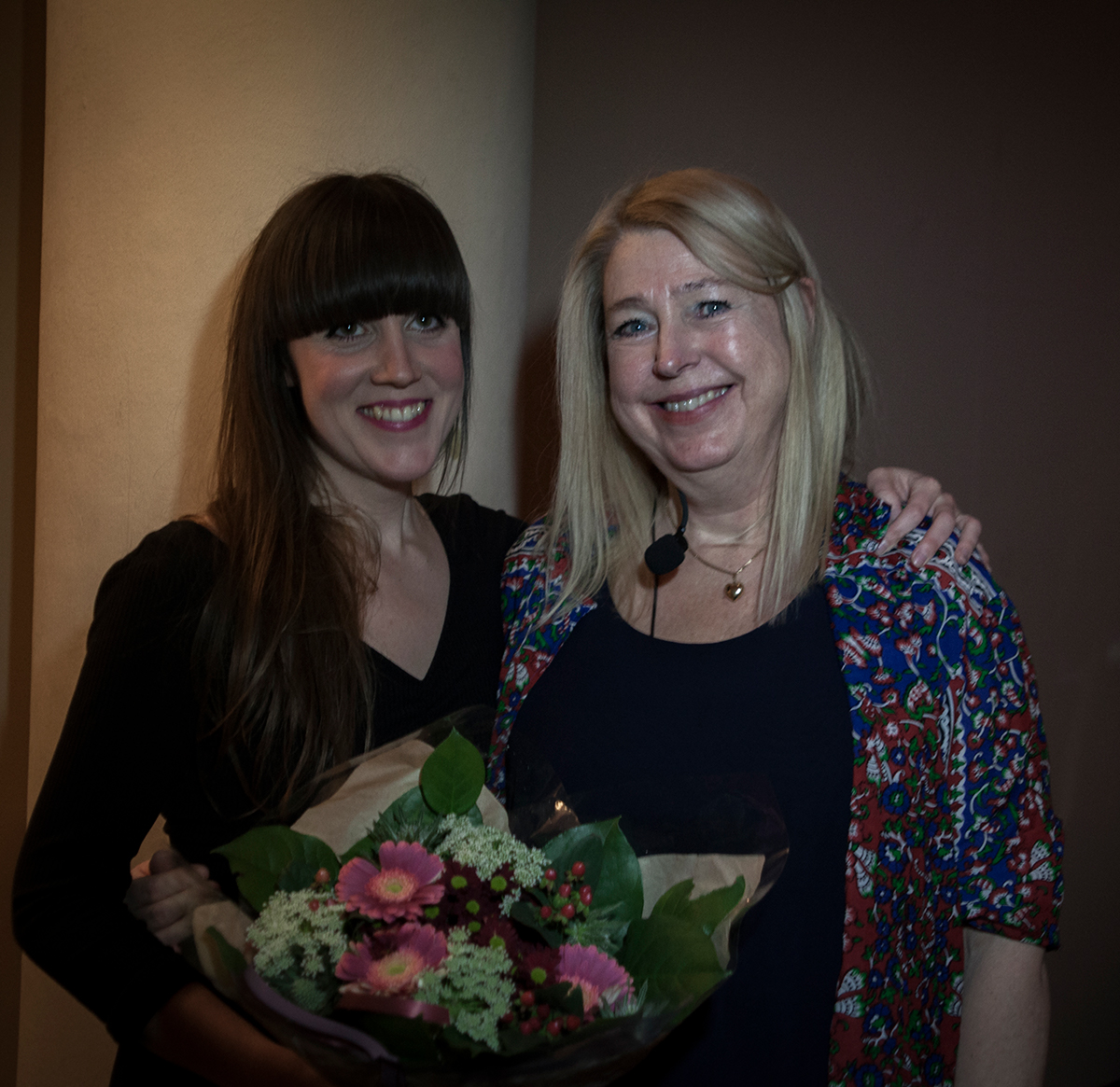 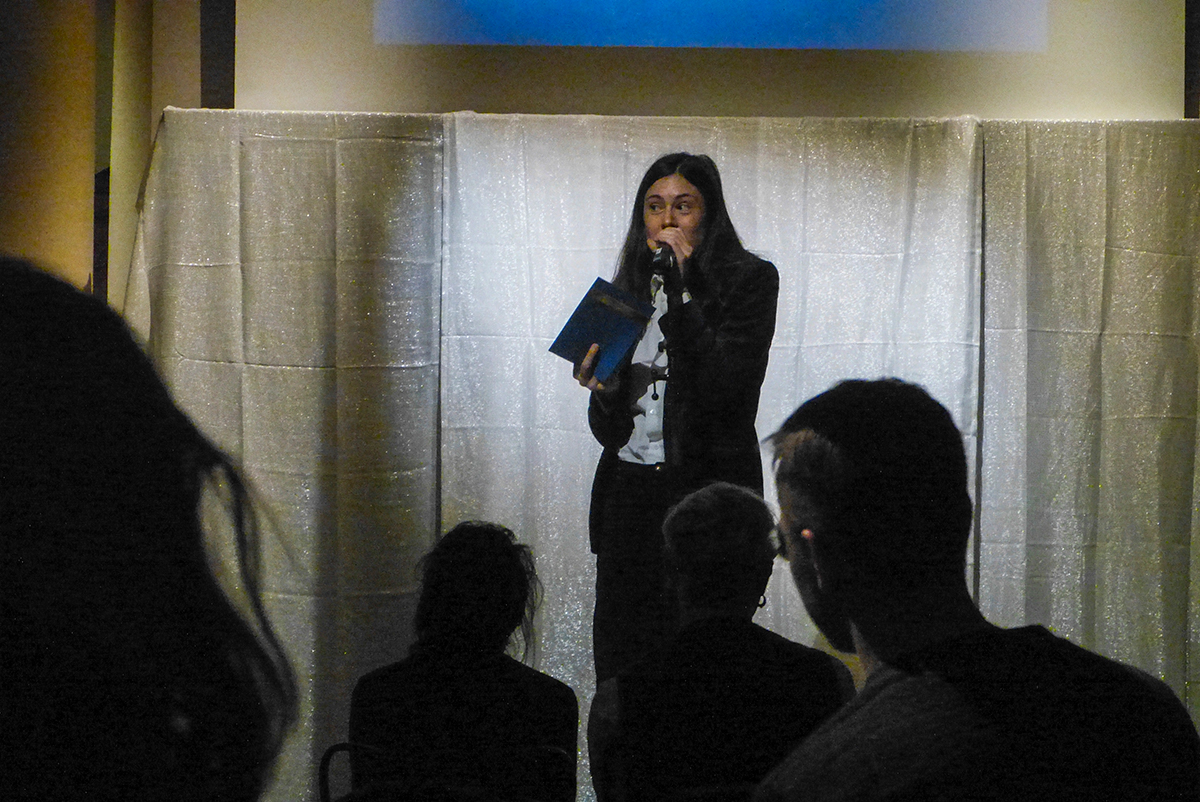 AKT UNG! is the opportunity for young poets between 18 and 28 to perform their poetry. During every festival since 2012, 10TAL has given around 15 young people the chance to share their works with the audience. Submissions are accepted year-round at aktung@10tal.se. Many of the contributors are now published writers. The event took place for the sixth consecutive year and most of the contributors presented cross-art performances that, in addition to text reading, included music, slideshows or projections. 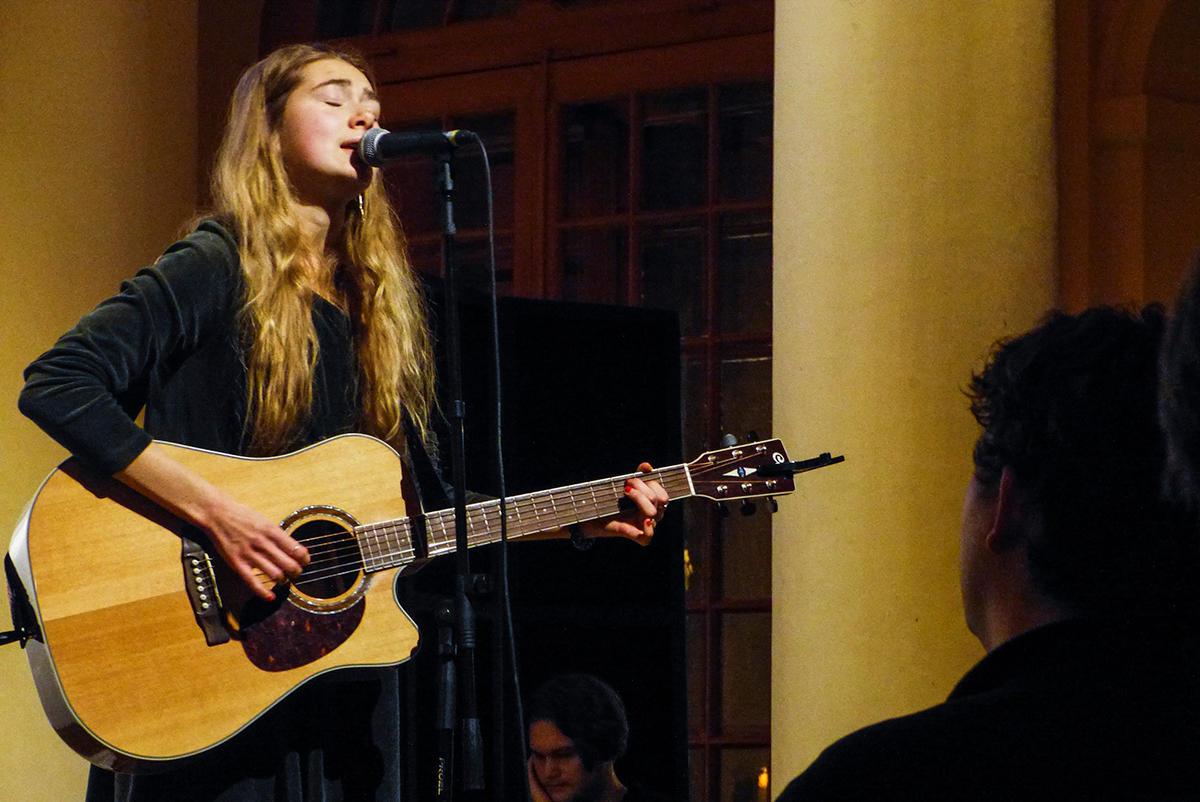 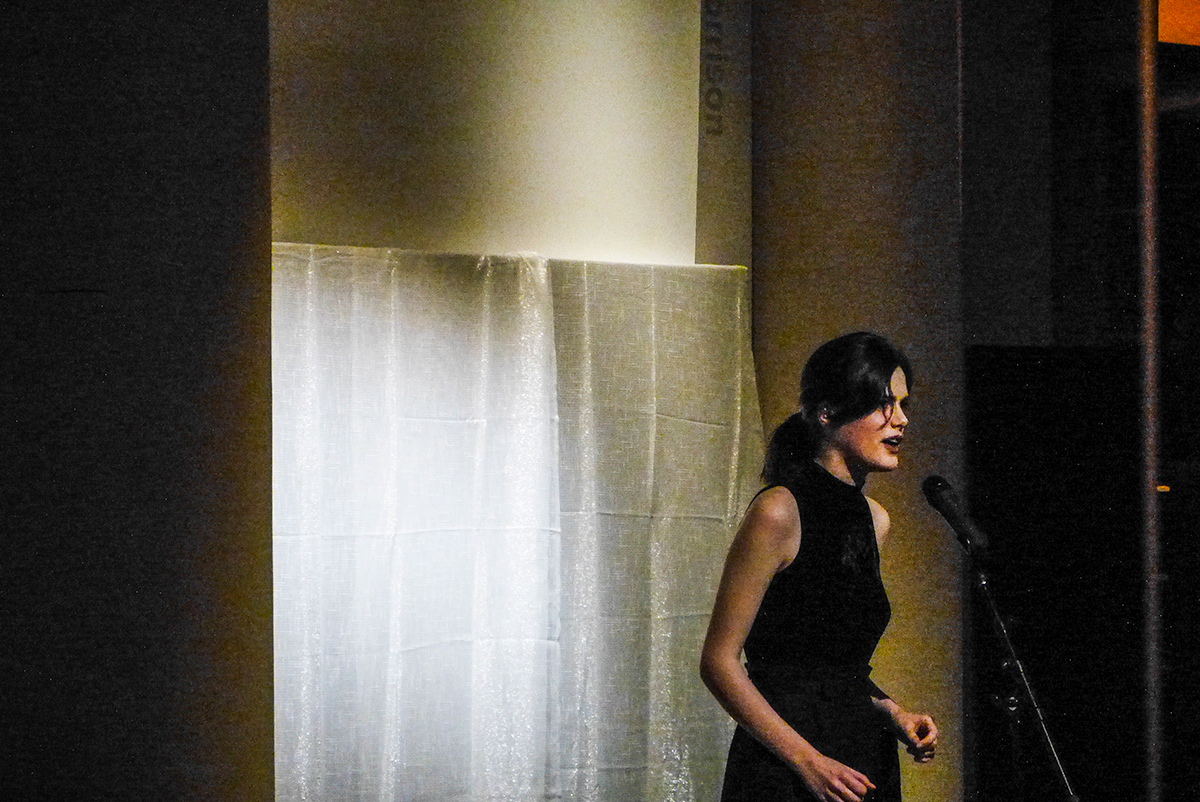 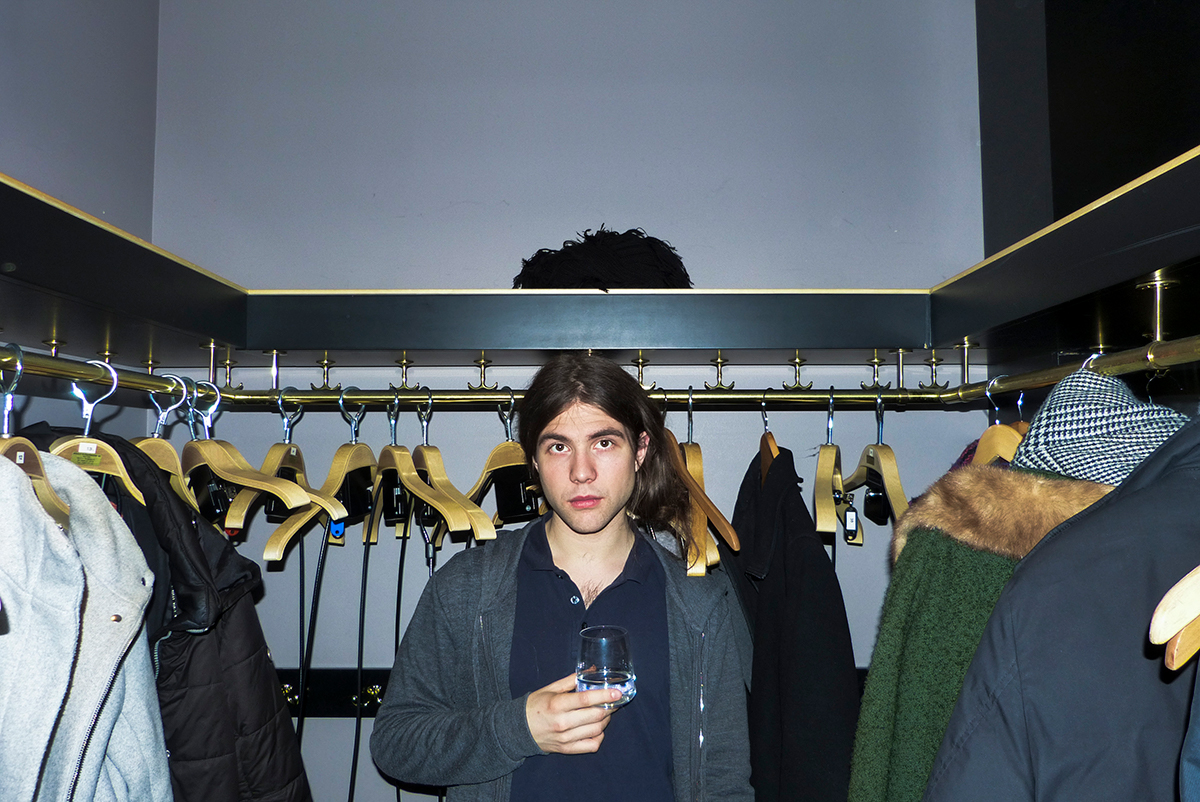 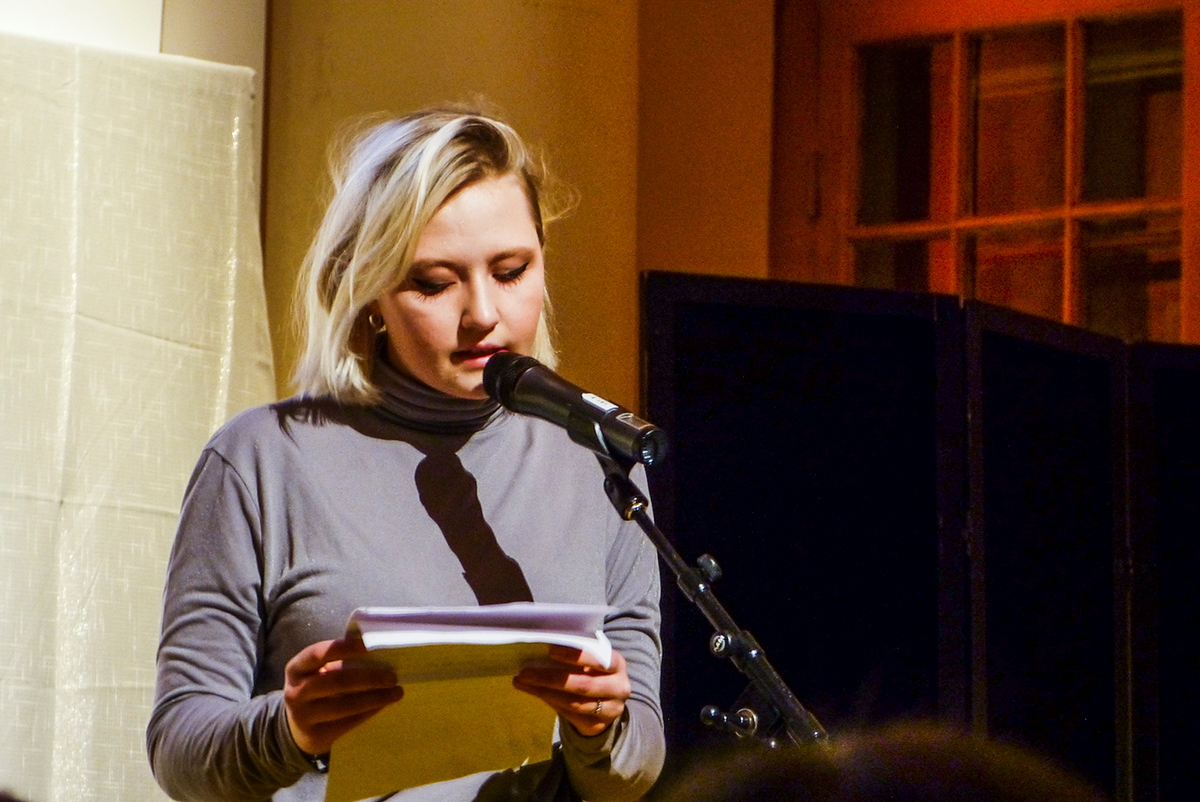 We ended the evening and the 2017 poetry festival with a big afterparty at Scandic Malmen. During the evening, the Stockholm band Mama Sonic played acoustic covers. DJ Pedram Nasouri offered a mix of hypnotic club, spiritual jazz and disco that brought the thoughts to outer space… 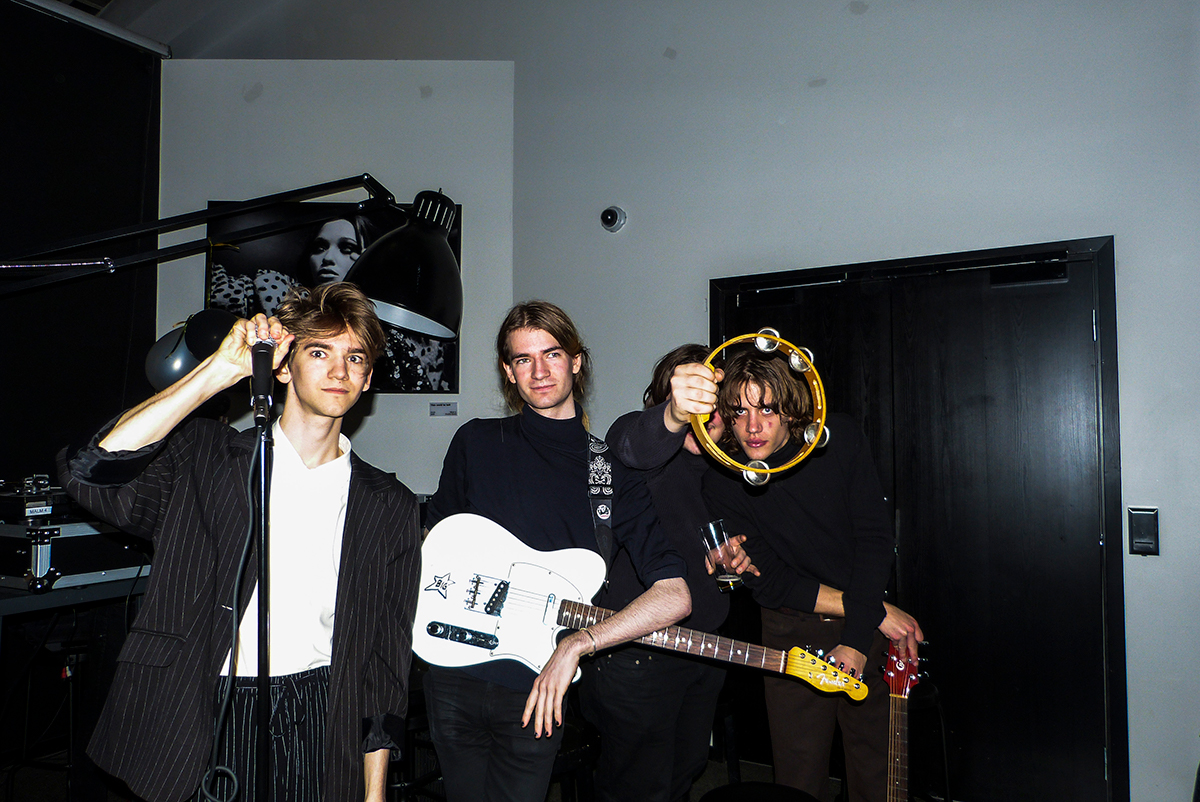 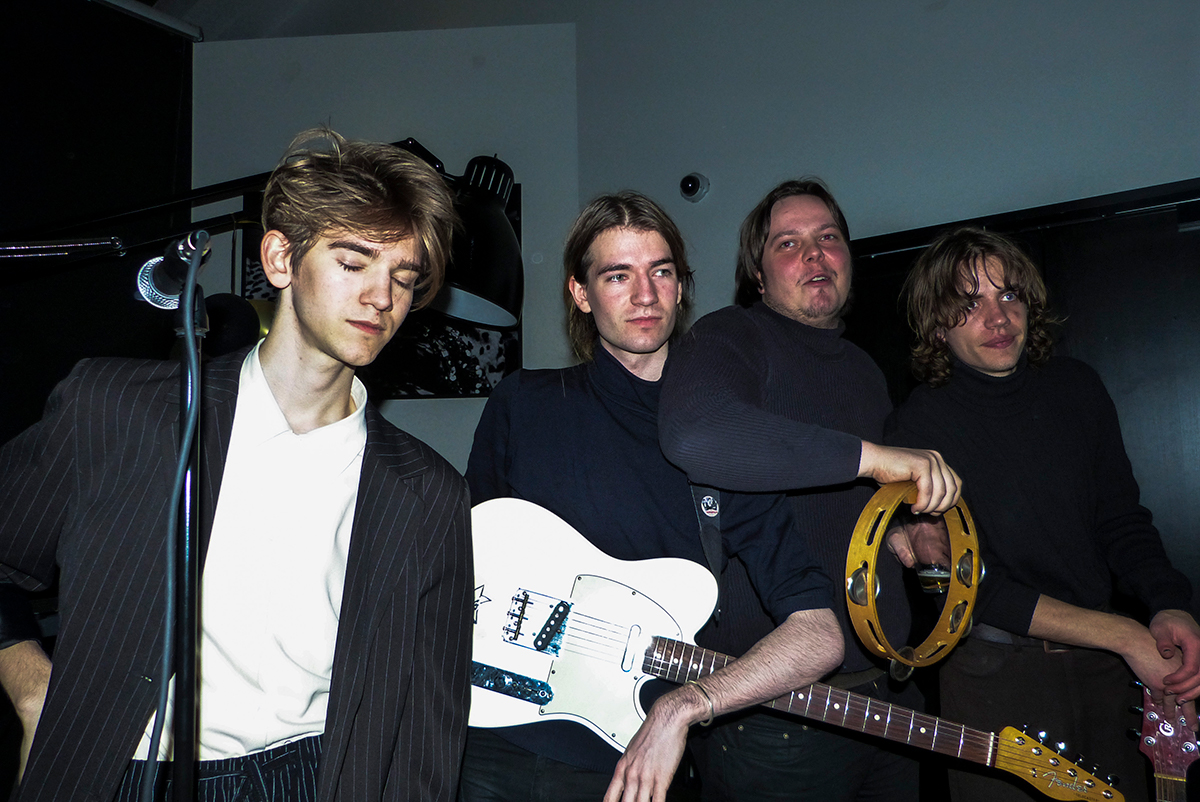 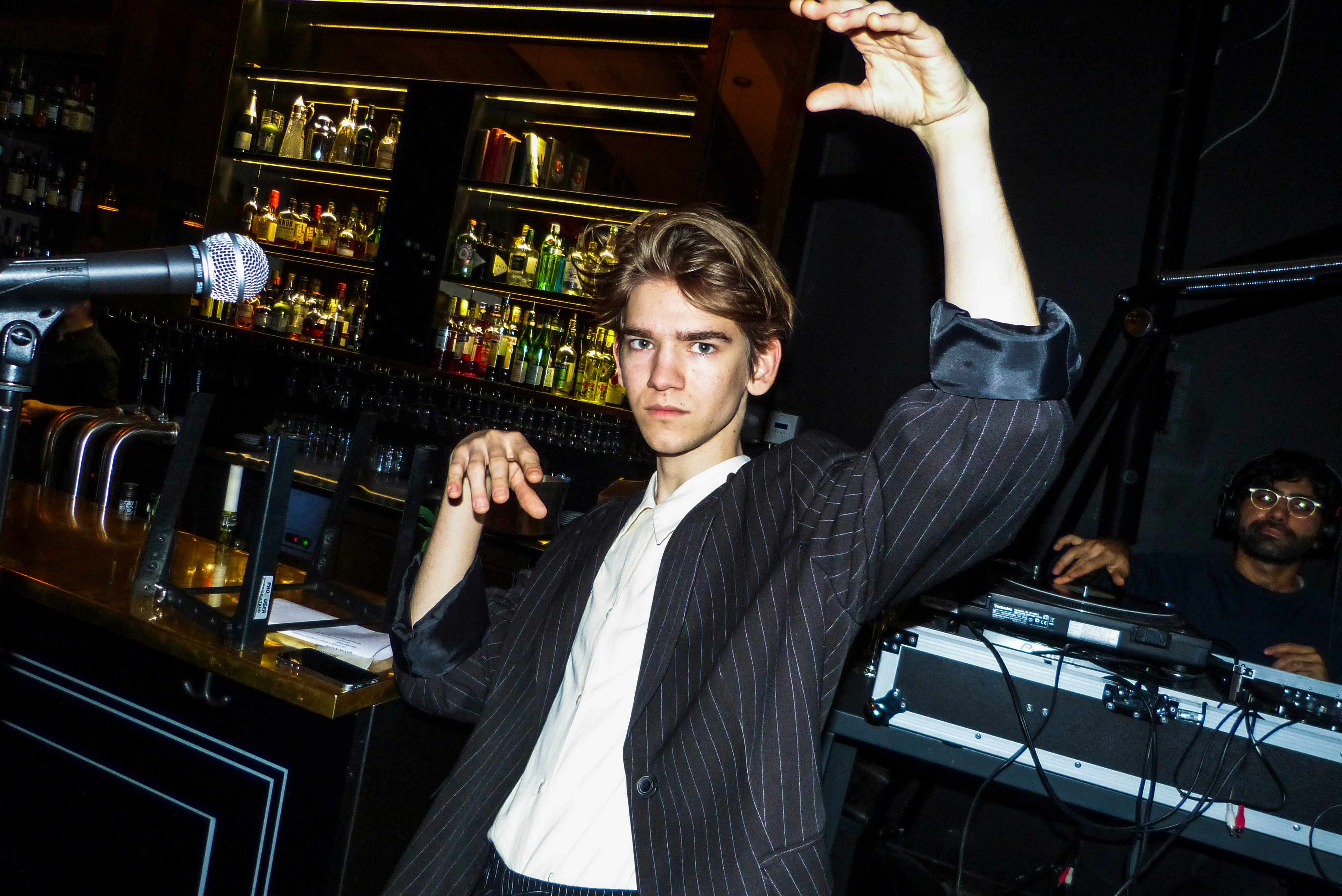