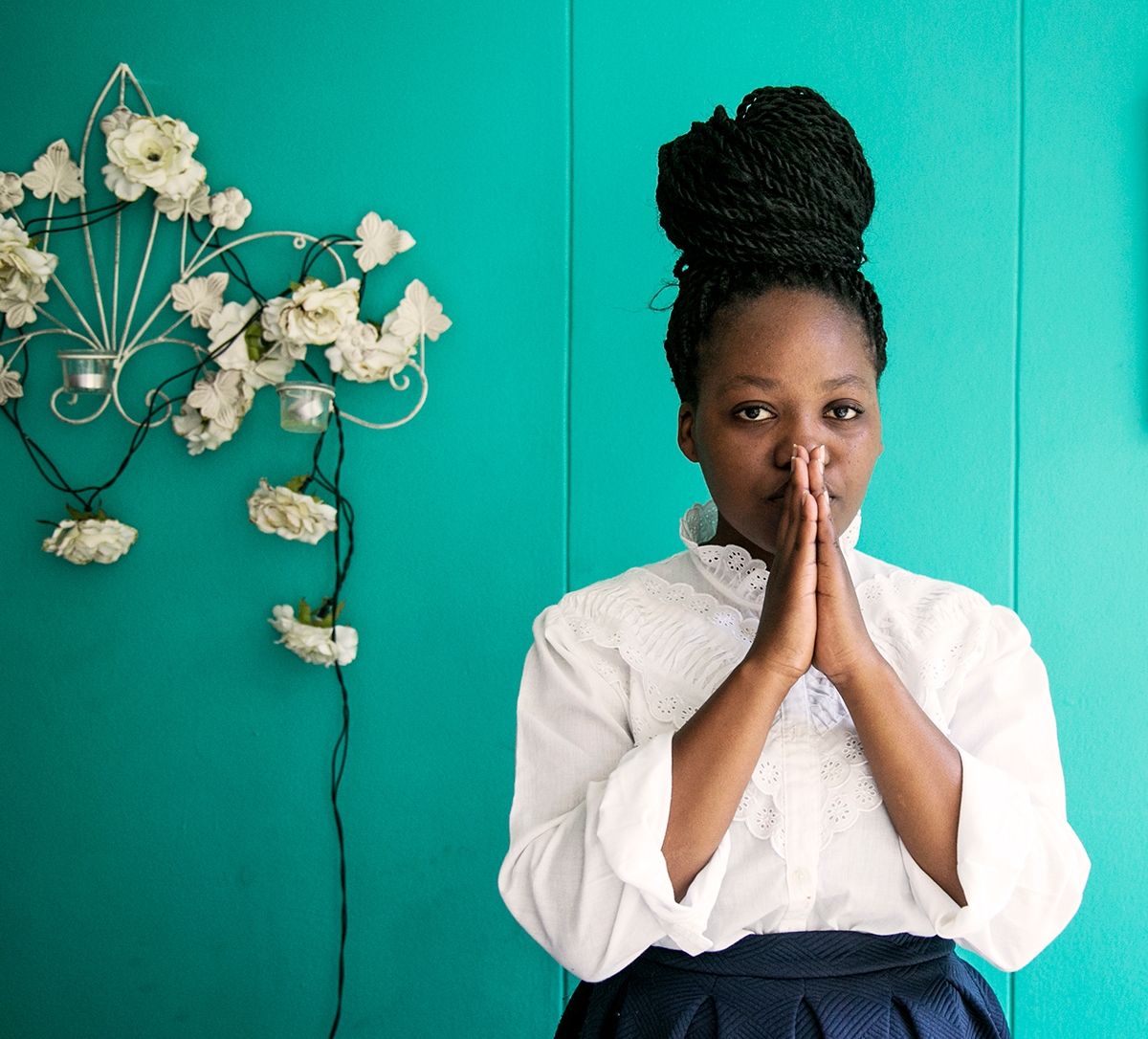 Hosted at the Nobel Museum in the Old Town, this year’s Stockholm International Poetry Festival goes under the theme Re-enchantment and Performance. During three days filled with seminars, readings and performances, we examine the question of the disenchantment of our time. What are the countermovements against what the sociologist Max Weber once described as the “disenchantment of the world”, in a time where science, rationality and digitalization are so highly valued at the expense of emotion, intuition and empathy?

The world is emptied of magic and meaning as it’s constantly inspected, measured and weighed, but poetry is the very opposite of the prosaic, everyday grey. Poetry will, this year again, be put to use as a counterforce to all forms of stagnation.

During the Stockholm International Poetry Festival, poets and performance artists from more than ten countries, as well as Swedish authors, actors, musicians and poets, come together. All writings are read in their original languages and interpreted in Swedish by acclaimed Swedish actors. Concurrent with the Poetry Festival, the Nobel Center is presenting Literary Revolt, an exhibition by the Spanish photographer Kim Manresa depicting twelve Nobel Prize Laureates who in different ways used their writing as a way to question, change and resist.

Meet poets from Denmark, Iceland, Canada, Germany, Belgium, South Korea and South Africa who encounter Swedish authors, musicians, actors and other artists in unique, artistic performances. All texts are read in their original languages and interpreted in Swedish by acclaimed Swedish actors.

Every day 6-11 p.m. – Bars and Restaurant – Refreshments for sale