The Stockholm International Poetry Festival presents the most creative and significant poets of today, in programs that merge literature, music, dance and performance, into new expressions. The Festival was founded in 1997 by Madeleine Grive, editor-in-chief at the independent and nonprofit organization 10TAL and was inaugurated by poet and Nobel laureate Tomas Tranströmer who dedicated a poem for the occasion and lit a candle for the festival at the Royal Dramatic Theatre. Joining them on stage during the occasion was Swedish actor Krister Henriksson and the music group Fleshquartett who performed poems of Tranströmer. Among other participants was 25 of the greatest Nordic poets such as Inger Christensen, Tua Forsström, Steinar Opstad, Sjón, Pia Tafdrup, Jyrki Kiiskinen and Søren Ulrik Thomsen. Since its founding, the Stockholm International Poetry Festival has been an vital event for contemporary and visionary literature in the Nordic countries. 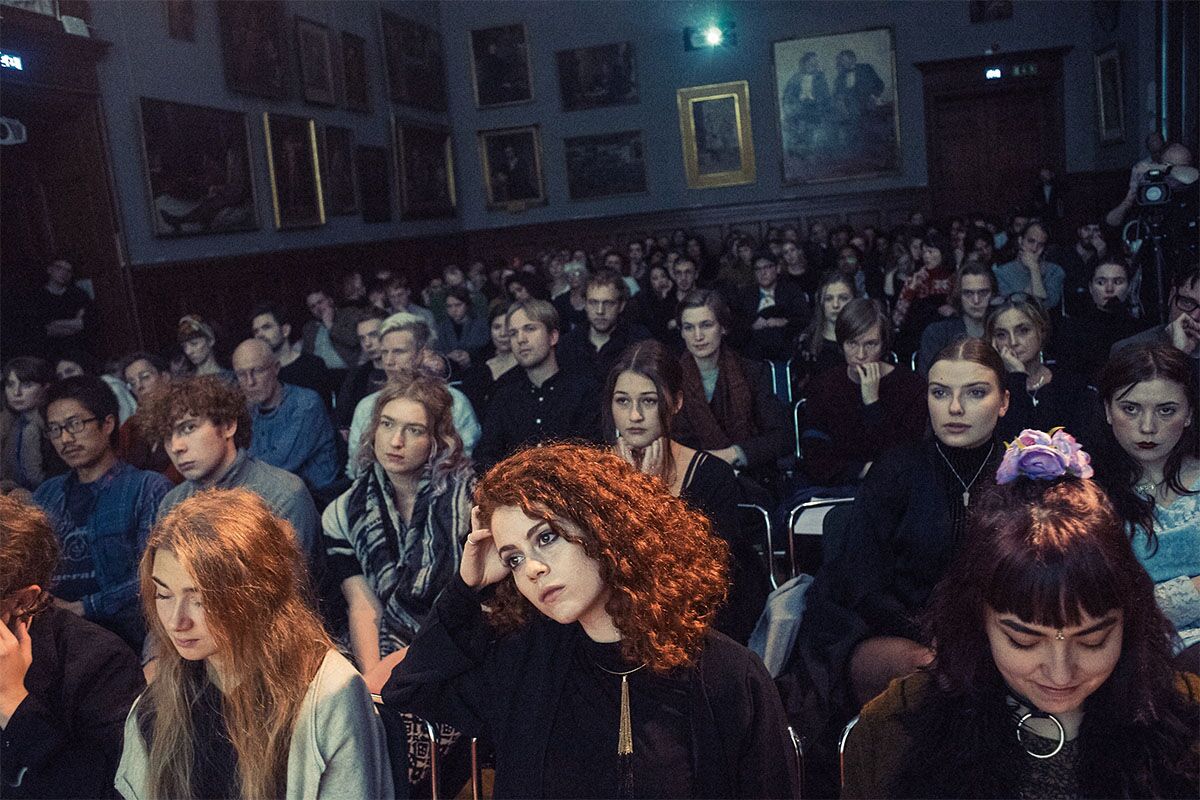 The festival of 2017 is being held at the Nobel Museum in the Stockholm Old town. During the festival each author performs in his or her original language. English translations will be projected onto the screen. Some of Sweden’s foremost actors, musicians, dancers and other artists will also participate in the festival.